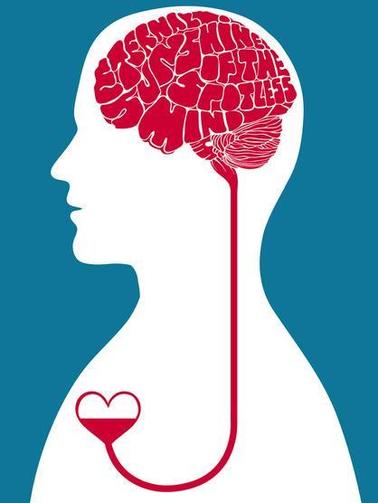 Stephen Dargo is a practicing architect with a Masters of Architecture degree from Columbia University.  Though he works full time at an established architecture firm in Manhattan, he also finds time to enjoy happy hour, root for the Red Sox/Patriots and pretend that he is Ted Mosby from "How I Met Your Mother."

I, for one, have a terrible memory. Can’t remember people’s names, birthdays or where I left my car keys (that is, if I had a car.) However, memory is still crucial to the way I, and pretty much all of us, interact with the world. Our lives and experiences are influenced by this baggage of memories (both good and bad) which we have individually accumulated over our lifetimes.

In this class (the second part of the Brainery’s series on Architecture and Film) we will examine the concept of memory as it manifests itself in both Architecture and Film. We will concentrate on the movies Memento and Eternal Sunshine of the Spotless Mind, and explore the structure of these films and how their non-linear narratives speak to the idea of memory itself. We will also look at the architecture of Peter Zumthor, whose work relies heavily on the concept of memory. Finally, we’ll look at other examples of memory in architecture, such as the Vietnam Memorial in Washington and the 9/11 memorial here in New York City.

We'll explore some of the underlying similarities and differences between the ways memory might be expressed in each discipline, and what these comparisons tell us about Architecture and Film themselves. How does the concept of forgetting tie into the conversation? What are some literary or philosophical examples that can contribute to the discussion?

It is suggested, though not required, that if you have not already seen Memento and Eternal Sunshine of the Spotless Mind, that you watch them prior to the class. We will be watching selected clips, but it would help to have seen them in their entirety.